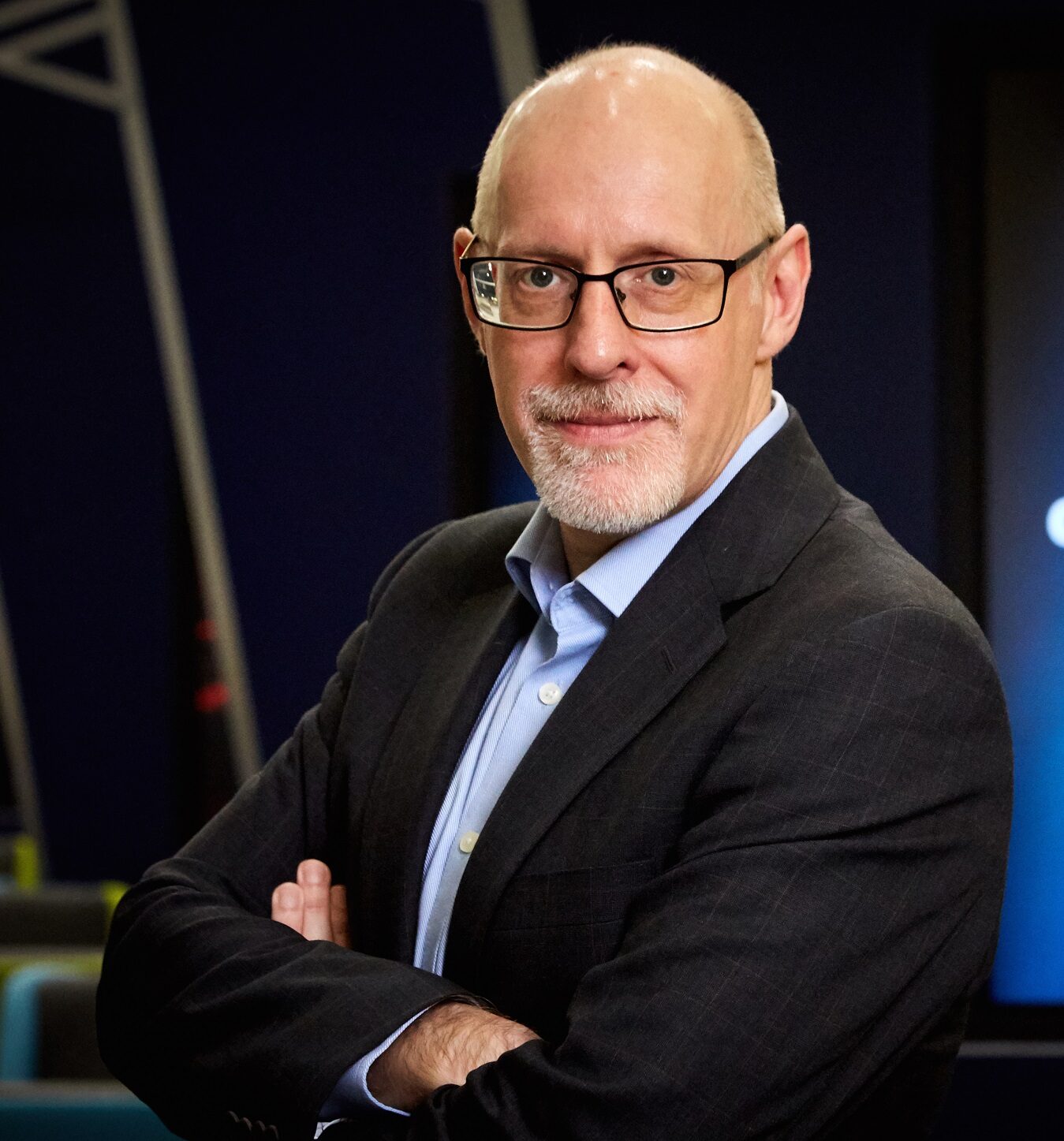 If you know anything about magic, you know a true magician never reveals his secrets. While psychologist and author Richard Wiseman might not share the secrets behind his favourite magic tricks, he’s more than happy to share how magic has made him a better thinker, a better psychologist, and a better public speaker.

Richard also shares how focusing more intently on listening has led to some of his most successful outings as an author, and describes his unconventional – and frightening – method for pitching experiments.

Richard’s also the creator of the beloved YouTube channel, Quirkology, where he demonstrates short experiments and explains unusual facets of psychology. He shares how the channel came about, and why he works across so many platforms.

My new book Time Wise is out now. You can grab a copy here.