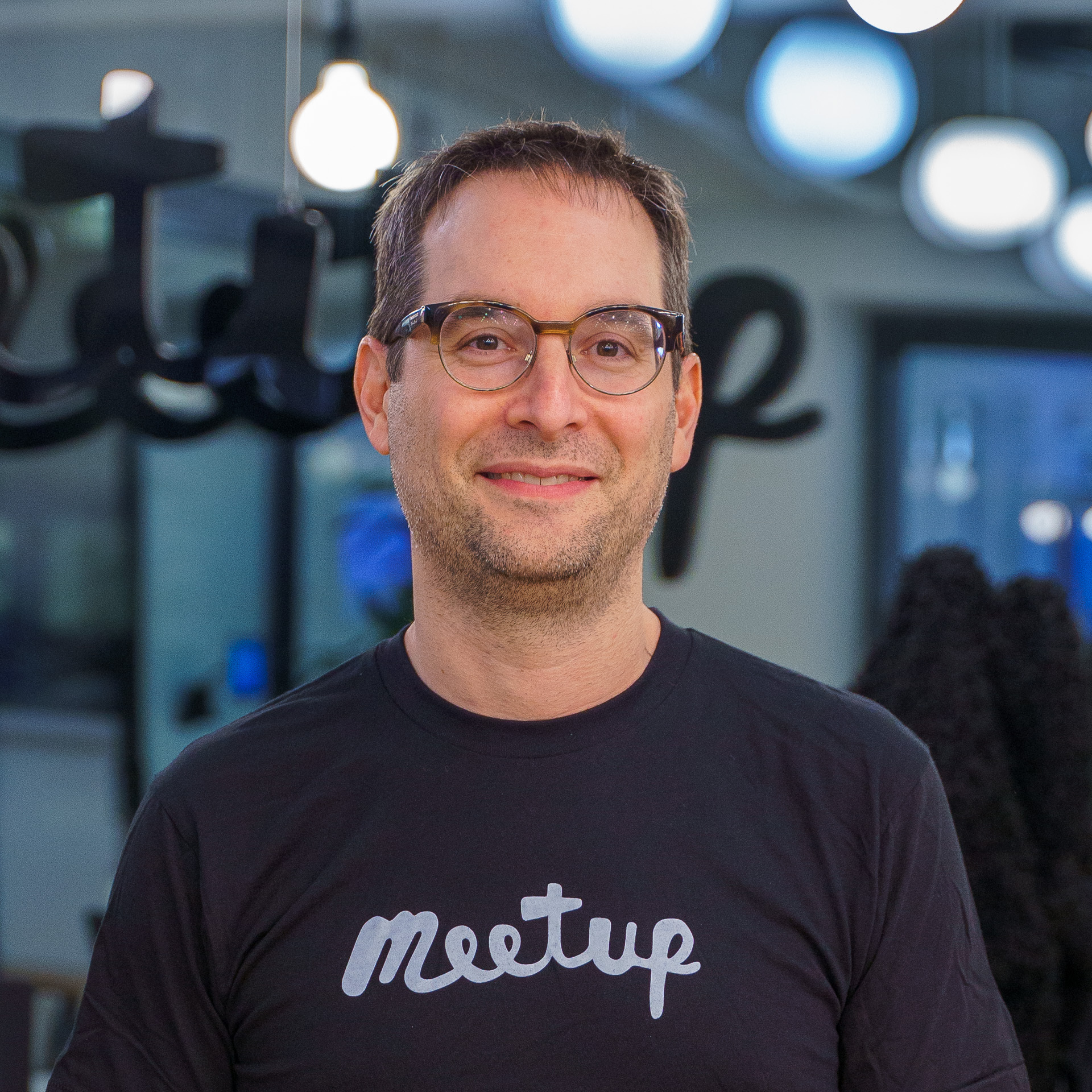 David Siegel’s in his third CEO role, and if all his years of experience as a leader have taught him anything, it’s that most people take too long to make a decision. The clearest example: company strategy.

When David joined Meetup, he drafted the new company strategy as quickly as possible. At first, that sounds like a pretty irresponsible treatment of such a huge part of the business… but David’s underlying reasoning reveals why we should all speed up a little bit!

David teaches you to make better, faster decisions, and to uncover the blind spots in your own decision-making process.

Connect with David on Twitter or LinkedIn, and grab a copy of Decide & Conquer