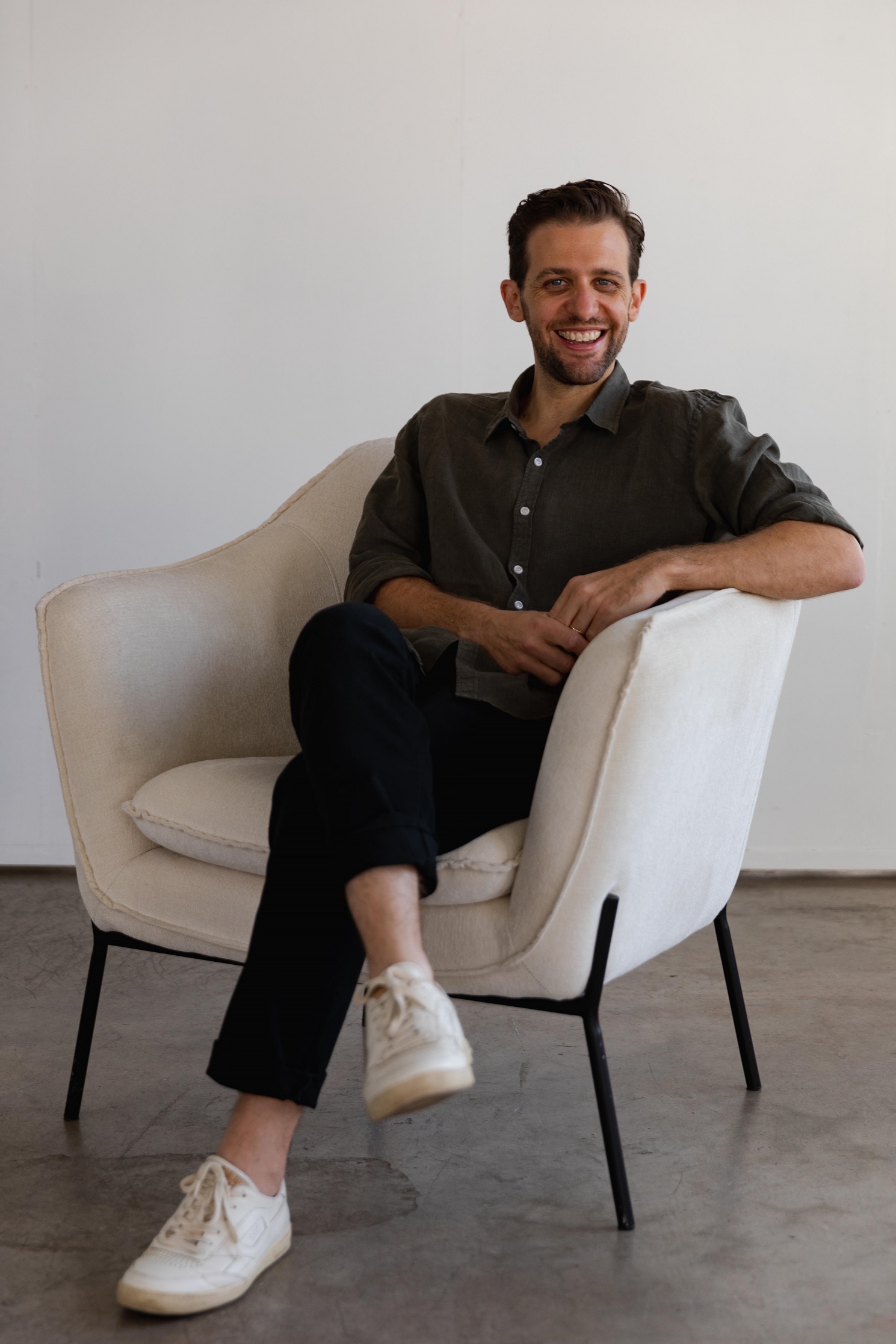 **Pre-order your copy of Time Wise at amantha.com**

It’s 5am, and Linktree co-founder Anthony Zaccaria’s already up. But this isn’t some productivity-robot morning routine he’s lifted from another tech leader’s biography. He’s up because he’s got twin toddlers, and when they’re up, he’s up.

Linktree’s a global company, so any number of emails, messages and project updates have probably come through already, but Anthony’s not checking his phone. It’s his kids’ best time of the day – the only time they’re well-rested!

So how does the co-founder of a unicorn startup balance the incredible demands of a rapidly growing business with the equally demanding job of being a new parent?

It’s all about focus. When it’s time to knuckle down and get some serious work done, whether it’s powering through emails or working on strategy, the noise-canceling headphones go on, and the rest of the world goes out.

Anthony shares his top tips for focusing when it matters, and reflects on the key decisions he’s made as Linktree has grown to employ almost 300 people.