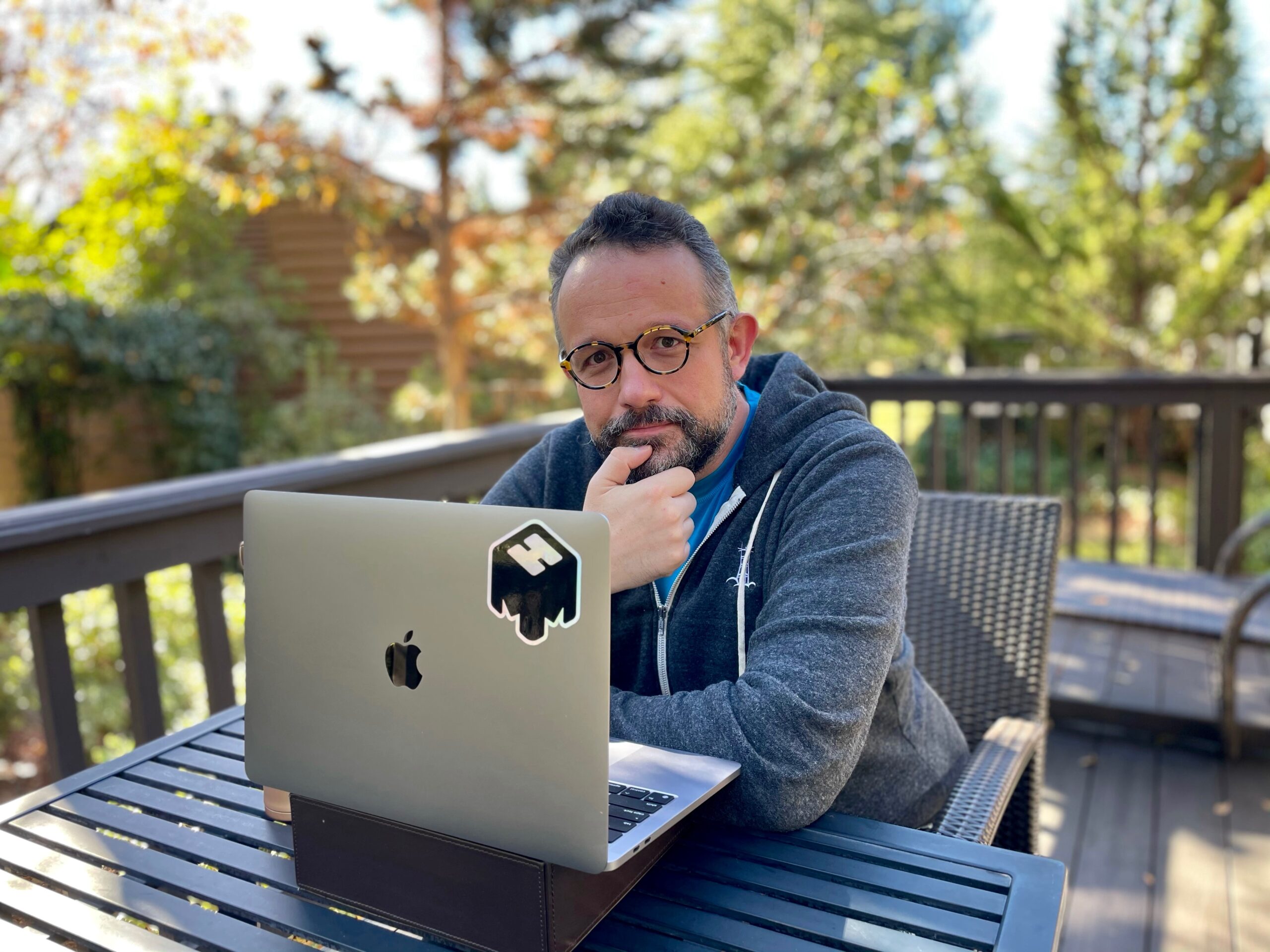 It’s 9:30, and you’ve got just under an hour before your next Zoom meeting. There’s already just a bit too much caffeine buzzing around your brain, and your eyes are half-crossed from the last video call. So how do you recharge and show up refreshed for that next one?

If you’re Evernote and mmhmm co-founder Phil Libin, you swim laps. Thanks to the “distributed” nature of mmhmm’s workforce, he can punctuate his work days with distinctly not-work activities. Some days, it’s laps between meetings, other days it’s a stroll around one of his favourite museums while he ponders new ideas.

Whatever he chooses on any given day, it’s only possible because of one of the many superpowers of the internet. Phil is happy to solve a few problems with our new way of working, if it means he gets to keep the many, many benefits of working asynchronously and away from a traditional office in the big city.

Phil shares his favourite tips on making the most of remote work (including why he doesn’t like the term “remote”) and some of the biggest lessons he learned as the CEO of Evernote.