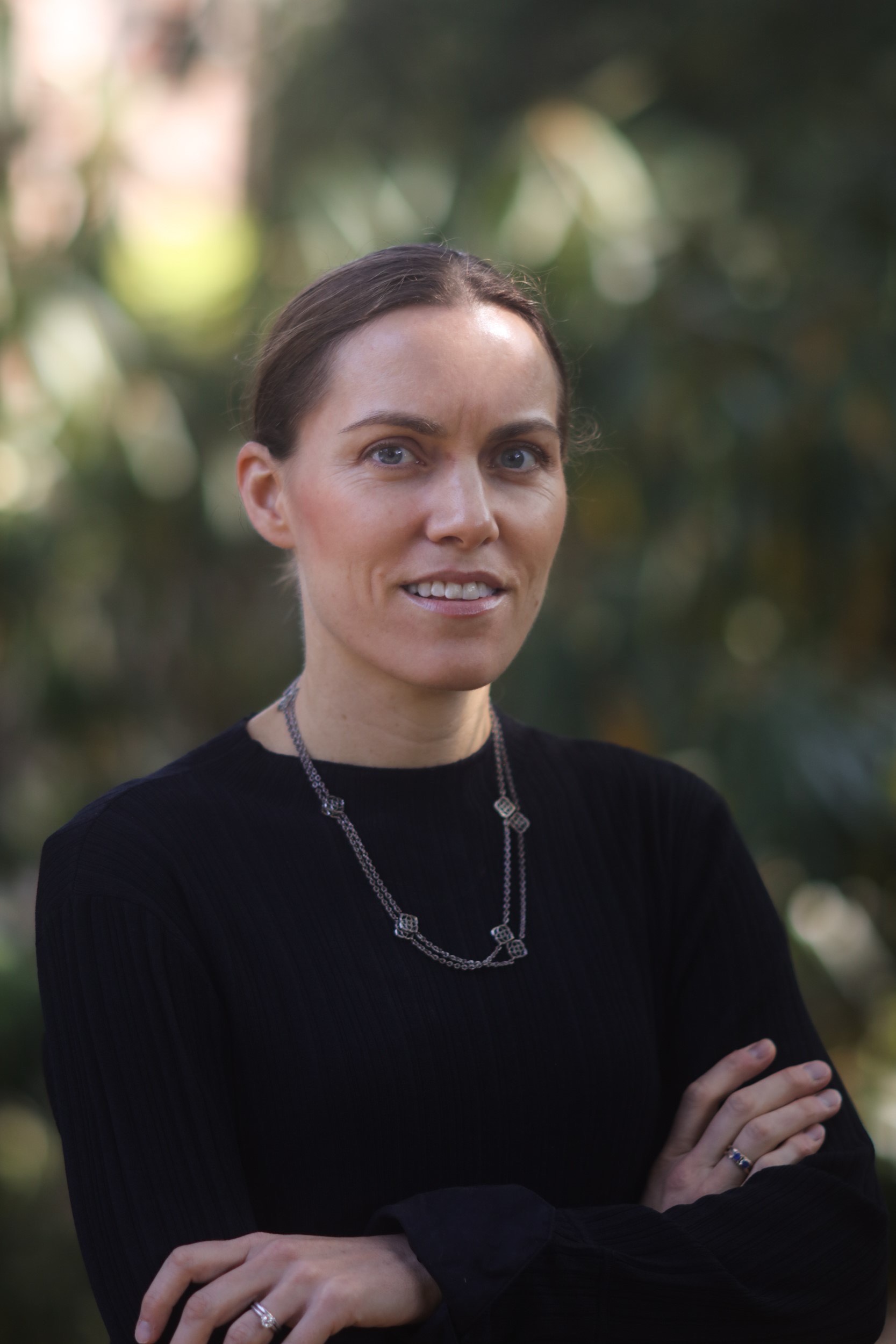 How do you make big decisions – especially when the outcome affects the people you love?

When it falls on you to make a really big choice – should you take that new job, what school should your kids go to – I bet you’ve wished there was some kind of decision-making framework you could apply. And it’s so much easier to weigh up the pros and cons when you actually have some information to hand.

When economist Emily Oster decided to become a parent, she was immediately confronted with so many decisions – each of which could impact her future child’s life differently. So many choices to make, all of them important – but where was the cold, hard data?

Could she maintain her four-cup-a-day coffee habit while pregnant? There was no data to back the medical advice!

Surely parenting books had the answers? No hard data analysis in those pages either!

So what’s an economist to do? Run her own analysis. Three books later, the Brown University Professor has not only broken down all the data parents need to make decisions, but she’s worked out how we can all be making better decisions.

And in the process she discovered her four-step decision making matrix can be applied to a wide range of important life choices.

She also shares why some of life’s biggest decisions should be made over email.