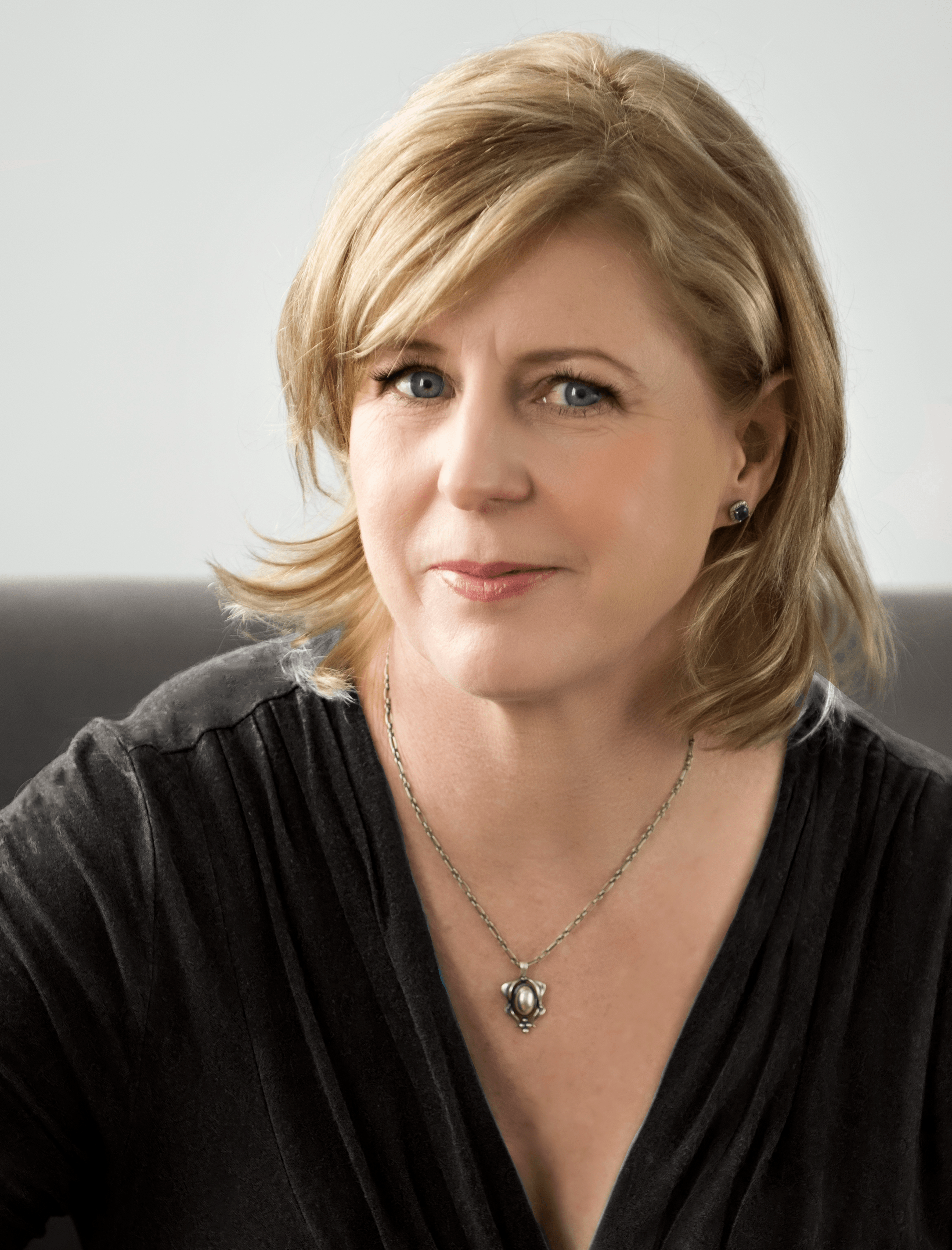 Yes, even Liane Moriarty, author of smash-hit novels like Big Little Lies and Nine Perfect Strangers is prone to “doom-scrolling” from time to time.

Liane was the first Australian writer to ever debut a novel at #1 on the New York Times’ bestsellers list.  The HBO adaptation of Big Little Lies, starring Reese Witherspoon and Nicole Kidman, was nominated for an astonishing 21 Emmys and won eight. And yet, just like the rest of us, she still struggles with distractions, negative self-talk, and finding time to work while raising a family.

She shares how tracking her word count keeps her motivated while working on a novel, the importance of looking back on past successes to keep negative thoughts at bay, and why she always writes “The End” when finishing a book, even when she knows it won’t make it into the published version.

She also outlines her writing process – from premise to characters to rewriting – and what she’s learned about interviews from Nicole Kidman.