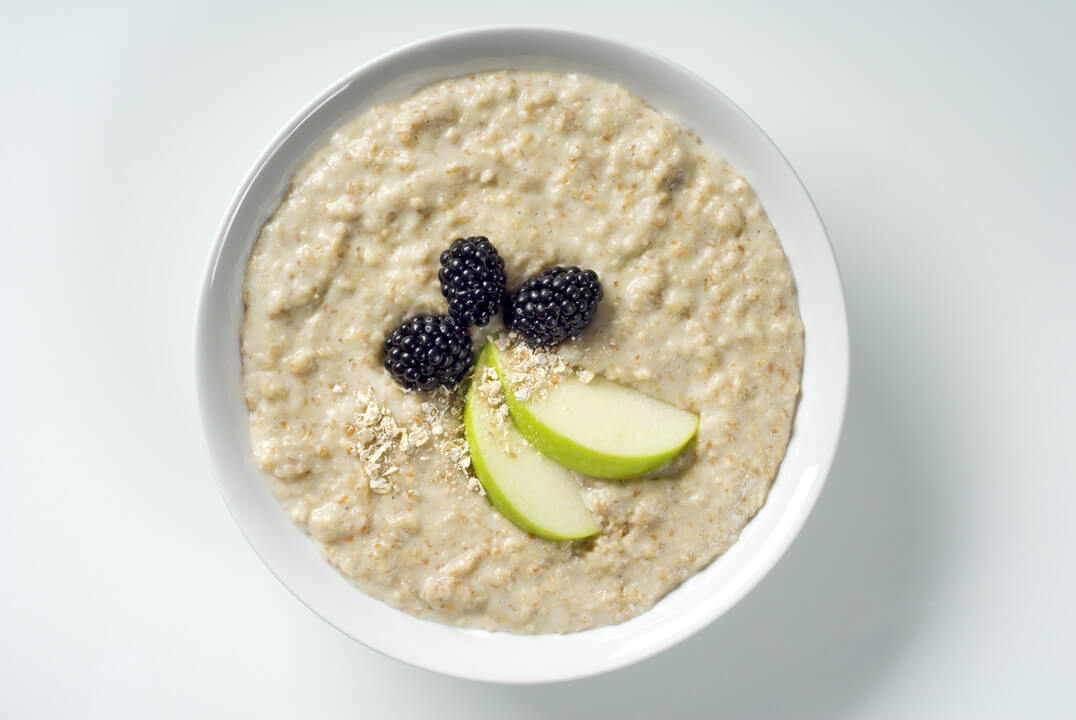 The notion of a standard breakfast still makes him happy. When I visited my parents recently, I learned that my dad now regularly eats an egg on toast for breakfast. I’m not sure when this change happened, but again, being a creature of habit, he’s made this his new daily breakfast ritual.

Interestingly, it turns out that “happiness” was not the only benefit for my dad’s breakfast choices. According to research, eating the same food for breakfast actually contributes to better decision-making. Research into willpower and self-control has identified a concept called Decision Fatigue, whereby the more decisions we make over the course of the day, the worse our decision-making ability becomes. Essentially: Our daily decision-making power is limited.

In one of the most famous studies into this phenomenon of decision fatigue, Jonathan Levav of Stanford and Shai Danziger of Ben-Gurion University examined over 1,100 decisions that Israeli judges had made in a court of law as to whether or not to grant a prisoner parole. Prisoners who appeared in front of the judge at around 9 a.m. had a 70 percent chance of being granted parole, whereas by mid-afternoon, that percentage dropped to 10 percent. The difference, the study authors said, was due to decision fatigue setting in. And that, they said, leads to people taking the easy way out, and therefore making suboptimal decisions.

So, how do business owners keep a quota on decisions to restrict ourselves to those big ones that truly matter? One effective strategy is to eliminate the smaller decisions that consume us every day and thus take away from our decision-making resources.

Deciding what to have for breakfast is one of those decisions. In an interview with Vanity Fair back while he was in office, President Barack Obama famously told journalist Michael Lewis, “I’m trying to pare down decisions. I don’t want to make decisions about what I’m eating or wearing. Because I have too many other decisions to make.”

As such, Obama said, he ate the same thing for breakfast everyday, and wore only gray or blue suits. Mark Zuckerberg and Steve Jobs also opted to reduce decision fatigue through wardrobe choices. The former always wears a gray t-shirt, and the latter famously wore a black turtleneck and jeans every day.

If eating the same thing for breakfast and wearing the same outfit every day sounds boring, you might want to try making those decisions the night before. Lay out tomorrow’s outfit before you go to bed. Decide what you are going to eat for breakfast and have the ingredients in the fridge, ready to go. Then, at the end of your work day, make a decision as to which task you will start working on the next day. All of these actions will help preserve your decision-making energy for the following day.

In addition to trying to create a morning routine to minimize decisions (or plan that routine the night before), try to schedule all important work meetings where big decisions need to be made, prior to lunch. As the study into parole decisions showed, decision fatigue truly sets in only after lunch.

And if all else fails and you are forced to make a big decision in the late afternoon, take a break before you make the decision. Research has shown that taking a break and eating something will help at least temporarily replenish your decision-making powers.

Dr Amantha Imber is the Founder of Inventium, Australia’s leading innovation consultancy and the host of How I Work, a podcast about the habits and rituals of the world’s most successful innovators.