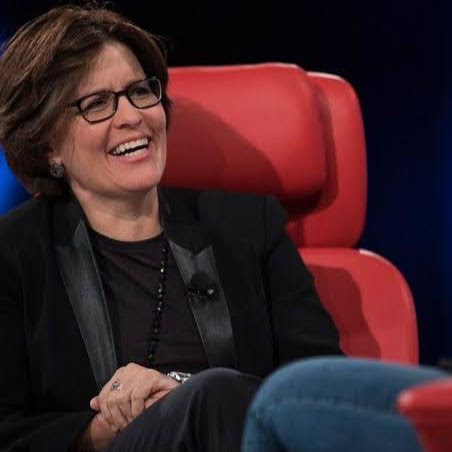 Why NYT journalist Kara Swisher has never had imposter syndrome

Kara Swisher is a no-nonsense journalist with a reputation as both the most feared and the most respected journalist to cover Silicon Valley.

When she interviews the biggest names in tech, including Facebook’s Mark Zuckerberg and Tesla’s Elon Musk, they’re usually visually nervous and on their toes. She’s been covering the industry since the early 90s and knew many giants in the tech world when they were just starting up.

Kara is widely connected, well-read and always prepared for an interview. She knows just how to get what she wants out of her guests, and has never suffered from imposter syndrome.

She’s an opinion writer for the New York Times, podcast host of Sway and Pivot, and an editor-at-large for New York Media.