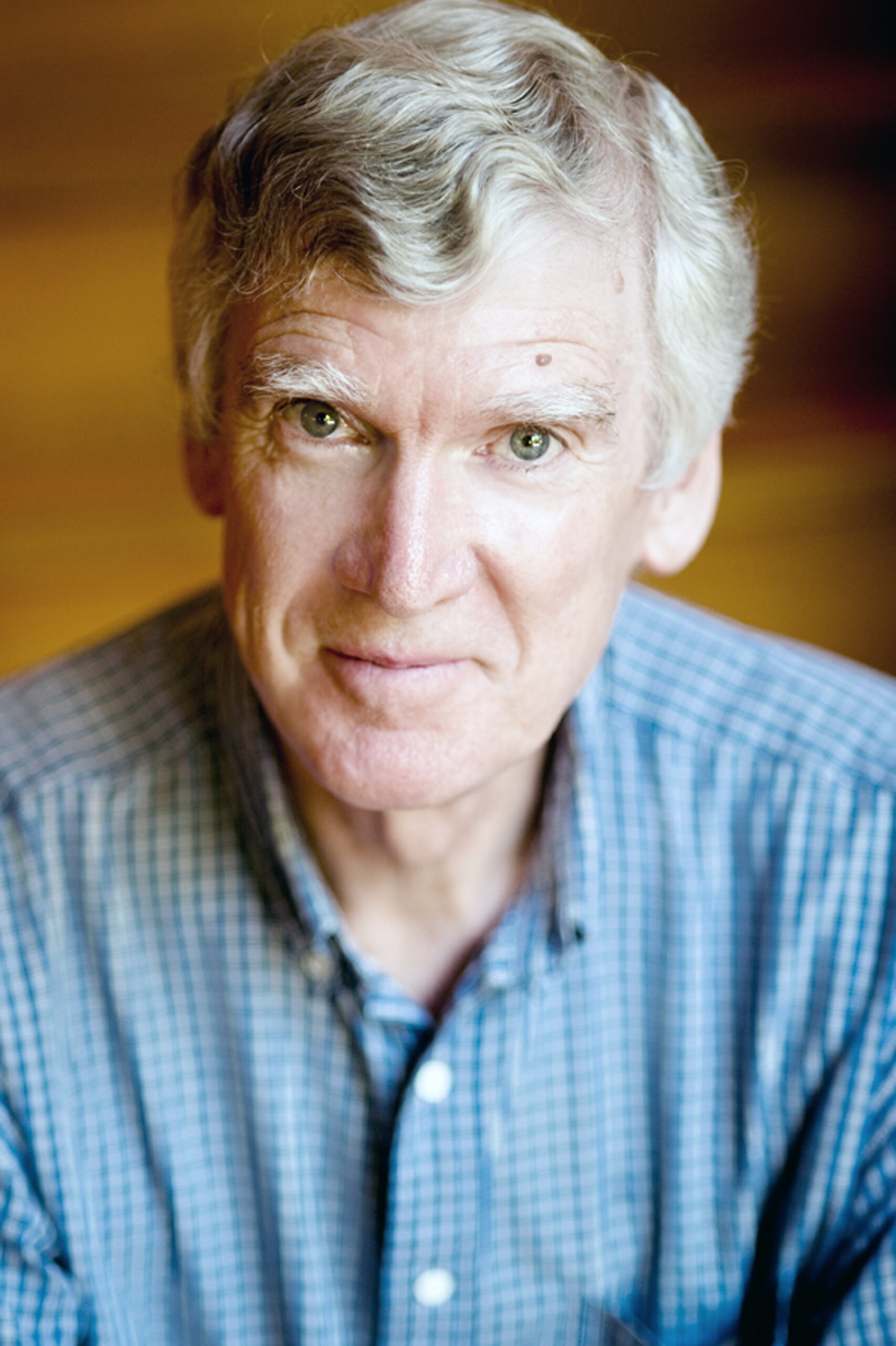 Playwright David Williamson on negativity, perfectionism and the myth of writer’s block

Home » Playwright David Williamson on negativity, perfectionism and the myth of writer’s block

When I was in my early twenties, I won an award for a scriptwriting competition run by the Fellowship of Australian Writers, and involved in that process was one of my favourite playwrights – David Williamson.

I wrote David a fan letter, and to my great surprise, he replied! That was my first taste of how deeply David respects his audience, and our interview was no different.

As the most produced playwright in Australian Theatre’s history, David is extremely productive. Part of this, he says, is just plain old love of the game. Since the very first time he heard actors saying his words out loud, he was completely hooked.

And as a professional playwright, the structure of the theatre industry has contributed to his prolific output: when the production company lists your next play in their program, your fate is sealed, and there’s no time to fall prey to writer’s block.

David shares his writing process, from the initial idea all the way through to rehearsals with the cast, as well as how he stays positive in the face of criticism, and why his writer wife Kristin’s role as his first reader is so valuable to his work.