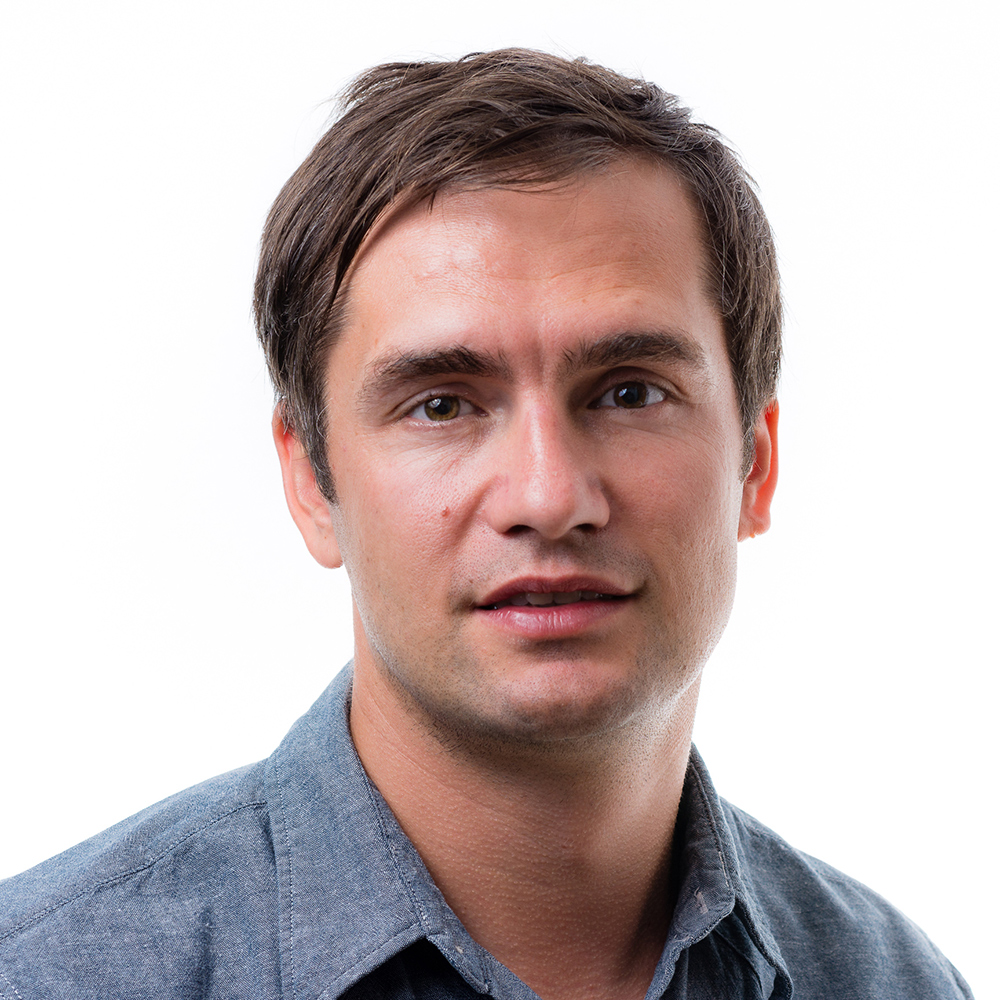 Do you ever finish your day with your inbox and task list complete?

Amir Salihefendić is a CEO who prides himself on an empty calendar and empty inbox at the end of each day. In 2007 he created the to-do list app, Todoist, from his college dorm room. Today it’s one of the world’s most popular task management apps with more than 25 million users.

He’s set his remote-first company up to work asynchronously. This means everyone in his company works remotely and documents what they’re doing to reduce the need for a colleague to take time to pass on information. His company now employs 89  people in 32 countries.

In 2015 his company created Twist, a communication platform designed to keep conversation flowing between staff, but reduce the  live chat anxiety that usually comes with it.

Prior to Doist, Amir was part of the founding team of Plurk, a Twitter precursor used by millions of people that continues to be one of the most popular social networking sites in Asia.