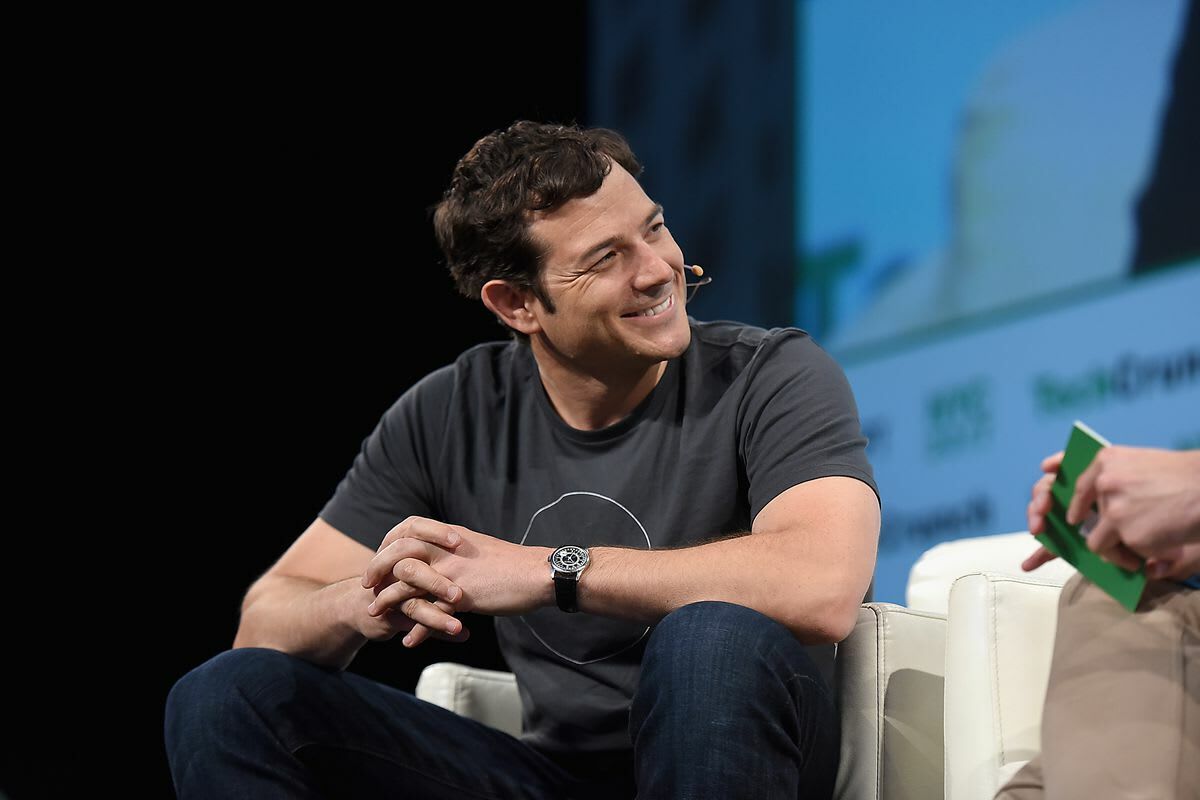 During his last year at Pinterest, Tim began noticing his own “bad” phone habits, not to mention the poor habits of everyone around him. Tim is now the CEO of Moment, a mobile app that helps you to use your phone in a healthy way, giving you back time for the parts of life that matter most.

We cover a bunch of things in this chat, including:

And a whole lot more.

And here are links to some of the things that Tim mentioned on the show:

You can find out more about Tim and Moment at http://inthemoment.io