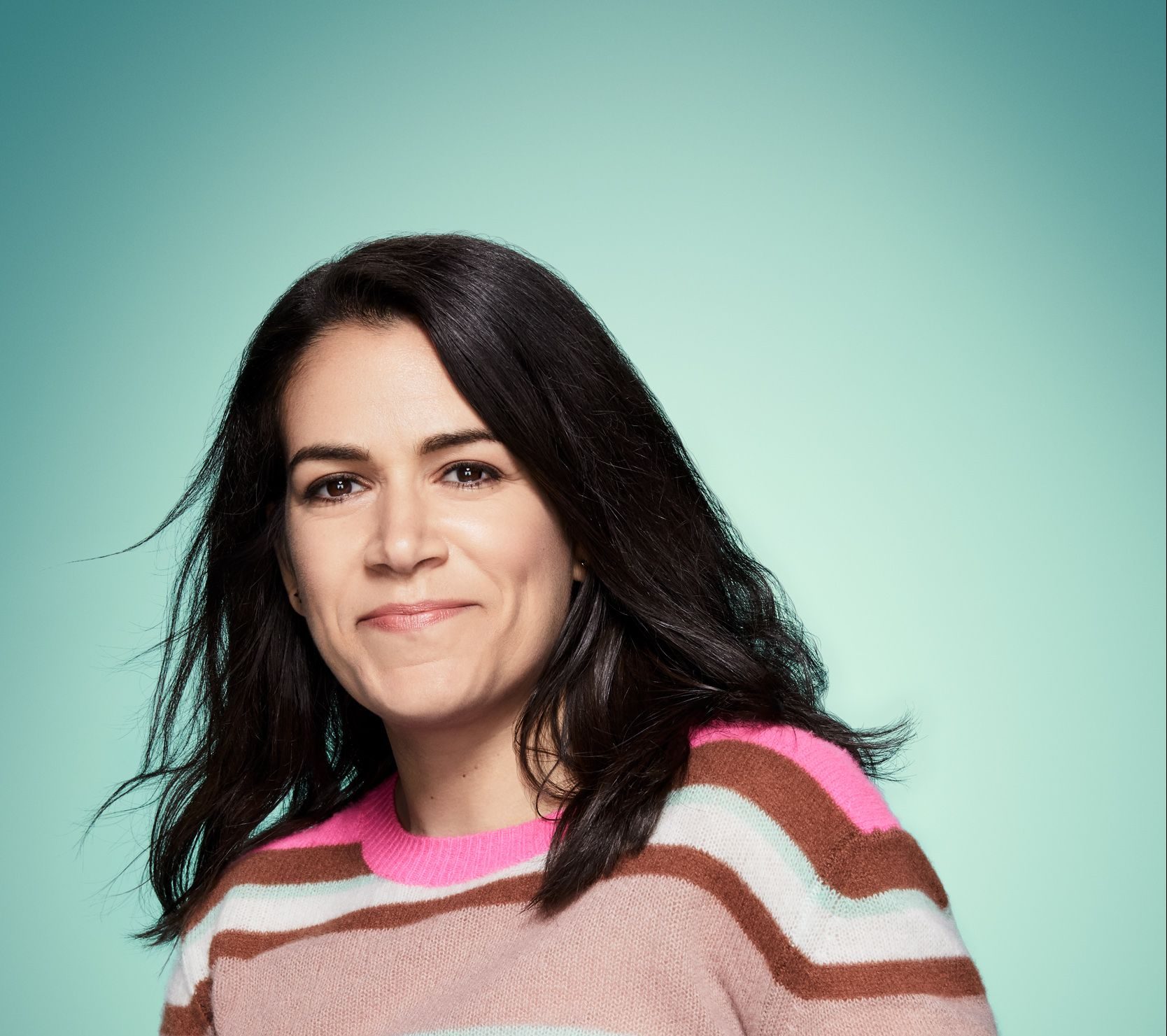 Broad City’s Abbi Jacobson on productive procrastination, imposter syndrome, and how a dog changed her headspace.

My guest today is Abbi Jacobson. Abbi is a co-creator, writer, director, executive producer and star of the critically-acclaimed Comedy Central show Broad City, with Ilana Glazer. And that’s how I first became familiar with her work. I am a hard core fan of Broad City and would go so far to say I think it’s the funniest show on TV right now (although it recently wrapped it’s fifth and final season). Seriously, if you have not watched Broad City or have no idea what I am talking about check it out.

Aside from Broad City, Abbi has done a stack of things ranging from voicing the character “Bean” in Netflix’s series Disenchantment by Matt Groenig, hosting the podcast A Piece of Work with WNYC and MoMA, in which she discusses modern and contemporary art.

Oh and she has also written and illustrated a stack of NYT best-selling books, ranging from, I Might Regret This (a memoir style collection of essays), her illustrated book, Carry This Book, and two coloring books called: Color This Book: New York City and Color This Book: San Francisco.

Find out more about Abbi via her books (I Might Regret This, Carry This Book, Colour This Book), watch her shows (Broad City, Disenchantment), listen to her podcast A Piece of Work, and you can follow Abbi on Instagram.