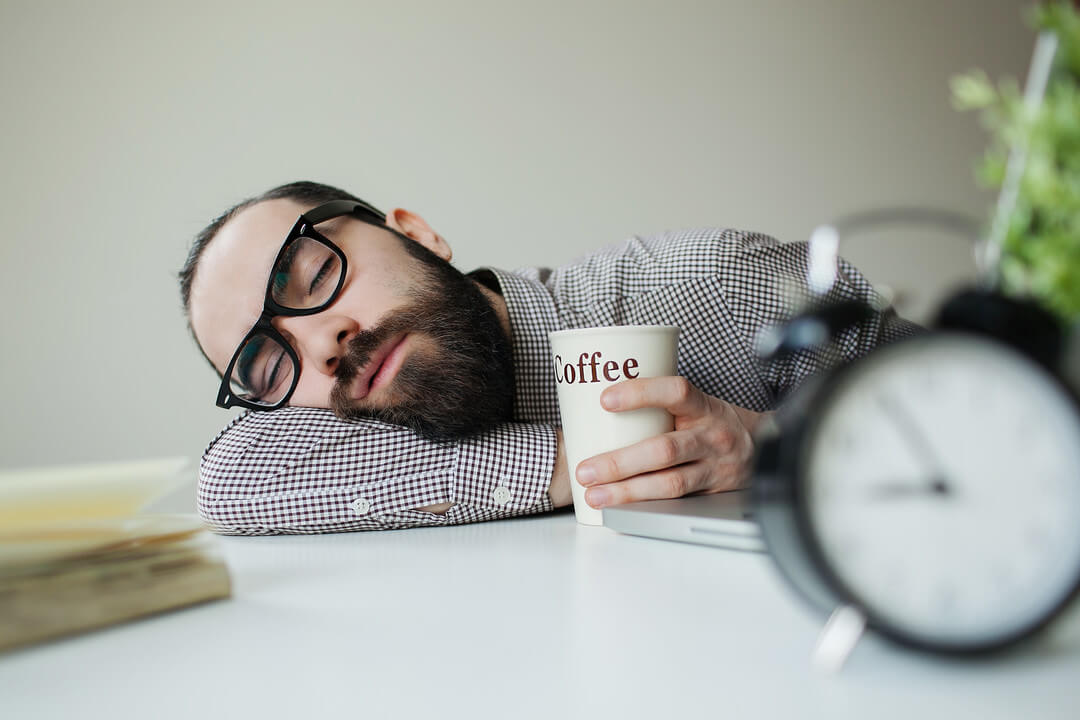 Several years ago, I did a work styles test and it revealed that one of my strongest skills was being a Time Optimizer. I wore this title like a badge, and for the following year, it defined the way I worked. I would frequently switch tasks, for example, when I was working with sub-optimal internet. If the page I needed was taking more than a second to load, I would “optimize” my time by changing tasks so I wouldn’t waste five or 10 valuable page-loading seconds. I would then switch back 30 seconds later once I was sure the page would have loaded up. “Efficiency” was my middle name. At the same time in my life, I worked very long hours. I’d often arrive at the office before 8 a.m., and while I would leave by 6 p.m., I’d log straight back onto my laptop almost every evening. There always seemed to be tasks left to finish. However, over the same time period, I would often get to the end of a day, and think to myself, What have I actually achieved today? Many days felt like a hurricane of tasks, but a lack of meaningful progress on projects that mattered. I knew something had to change. David Meyer, a psychology professor at the University of Michigan, argues that multitasking actually makes us less productive, not more. To start with, the term multitasking is actually misleading — it implies that we are doing two tasks in parallel. However, the reality is that our brain is unable to pay conscious attention to two things at the one time. Try thinking of a pink elephant and adding up 16 + 32. It’s impossible. A more accurate name for multitasking is task switching. Meyer describes that two things have to happen every time you switch tasks. First, “goal activation” needs to happen. Your brain says to itself, “I am going to stop focusing on this task, and instead, focus on that task.” The second step is “rule activation.” This is your brain shutting down the rules for the task you are currently completing, and opening up the rules for the task you are about to switch to. In research conducted into task switching, Meyer, University of Michigan colleague Jeffrey Evans, and Joshua Rubinstein, of the Federal Aviation Administration, uncovered a big reason as to why you might want to stop multitasking. They discovered that the simple act of constantly switching tasks costs us up to 40 percent of time. To extrapolate that into a typical workday, if you happen to be a rampant multi-tasker like I was, you are unnecessarily expanding your workday. And if you only work an eight-hour day, the bottom line is that if you start focusing on one task at a time, you could leave work at around 2.30 p.m. instead of 5 p.m., and achieve the exact same level of output.

So, if you would like to start working a day that is a little over five hours rather than eight, simply focus on one thing at the one time.

Want to learn 10 steps to creating your perfect workday?

I’ve created a report that will teach you 10 science-based strategies to eliminate distraction, turbo-charge progress on your most important projects, and the ideal way to end your workday. Access the report here!